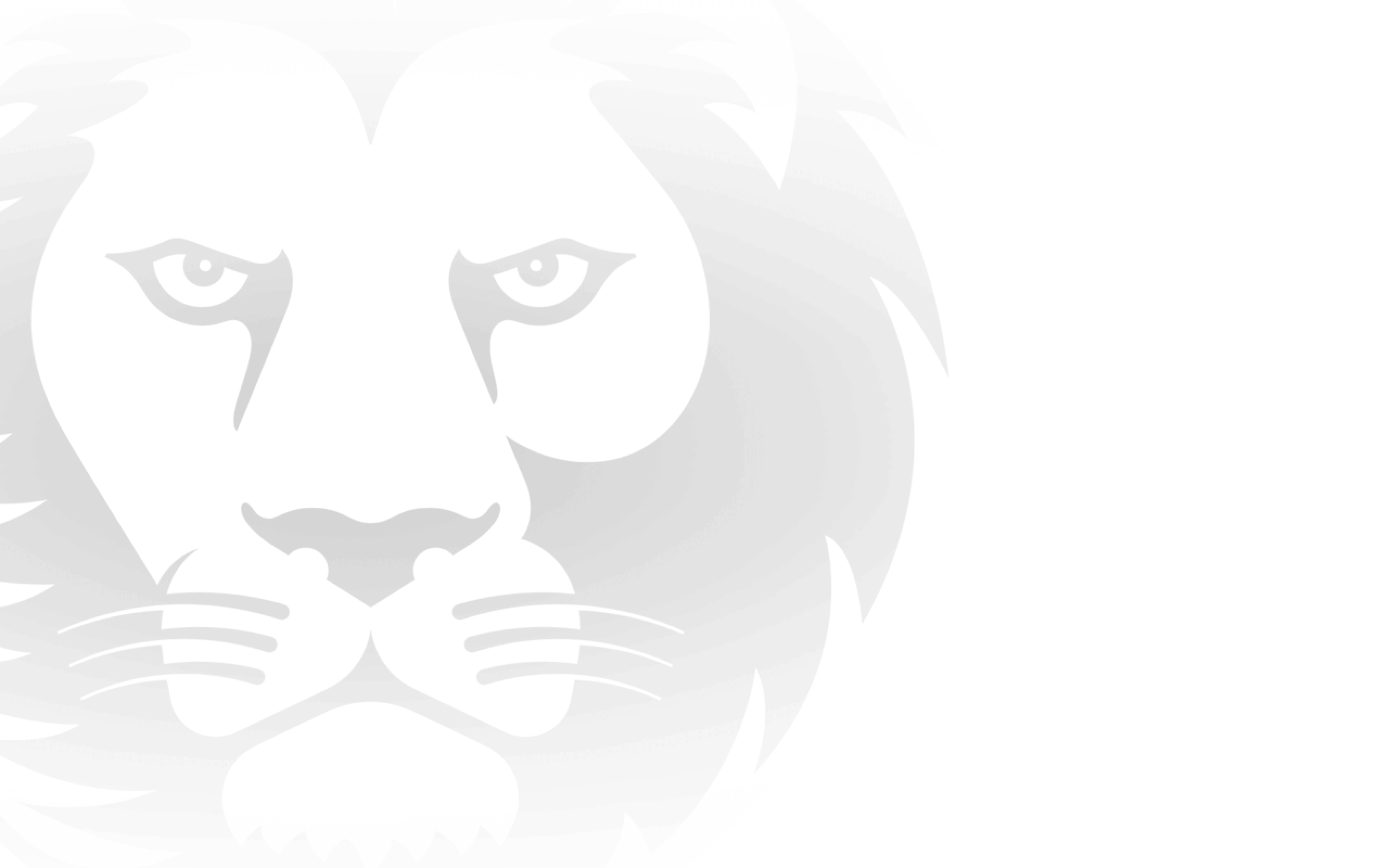 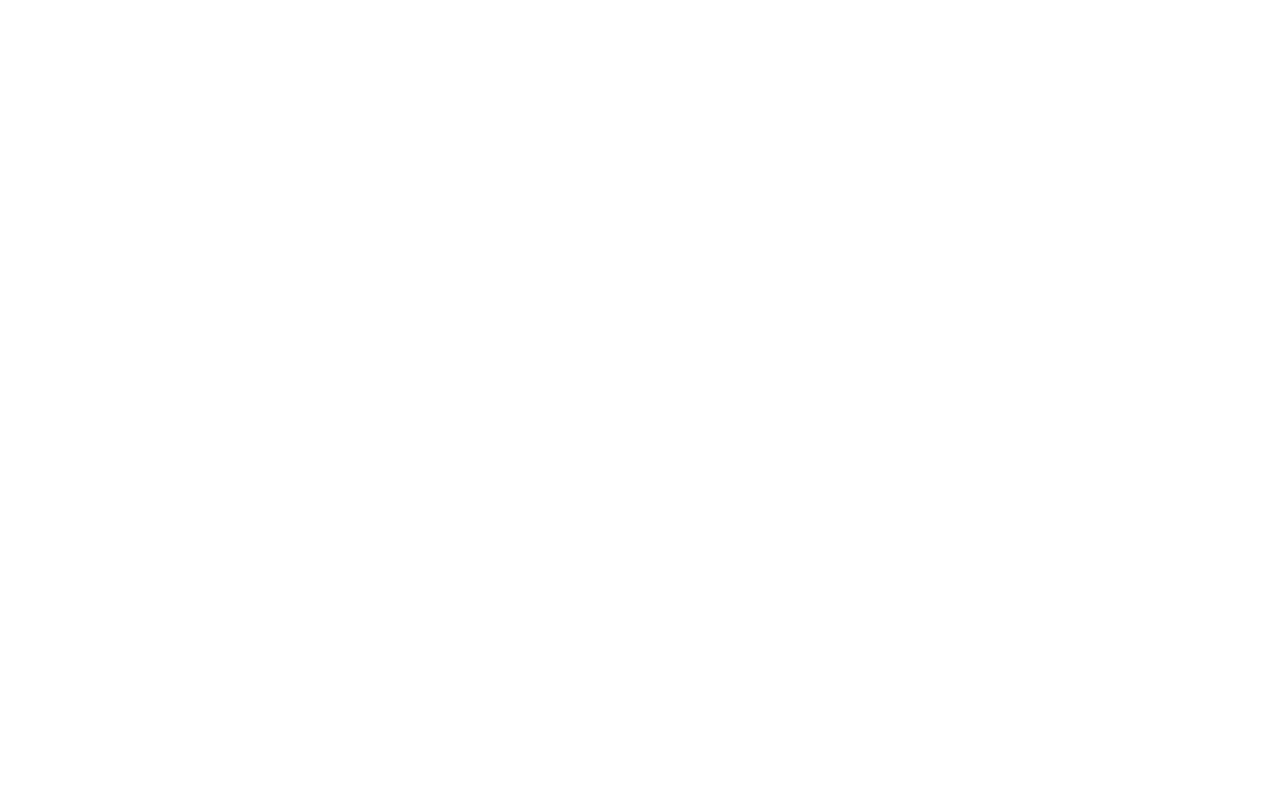 Members Round is here and it's being backed by Hyundai! It's a sellout!

Hyundai Back our Lions

Brisbane Lions and Platinum partner Hyundai have teamed together with Carlton as part of the Back Our Lions and Back our Baggers campaigns.
Lions players will each wear a guernsey with a specific member’s name on the back, symbolising their commitment to play, not only for that member, but for every record-breaking Lions member who has supported the Club. Fans will also see Carlton players running out with their own members names on the back of their guernseys for the third year, as part of their ongoing ‘Back Our Baggers’ campaign.

Ticketing is once again digital for the 2022 season. Simply download the Official Brisbane Lions Club App to have your game access at your fingertips.

PUBLIC TRANSPORT
Public transport is the best way to get to The Gabba.

There's a heap happening this week for Members Round. Here's the tip of the iceberg >>

> Members, keep your eye out for the Hyundai Hype Squad making their way around the Gabba on Sunday afternoon. There will be a heap of prizes up for grabs including Guernsey’s, AREAVIP tickets, Lions Shop vouchers and much more.

> Members can enter the draw to be in our Guard of Honour, toss the coin, and be a junior mascot. Enter here.

> And as always at home games the Member Jackpot is back and drawn at 1/2 time.

> As part of the Back our Lions campaign one lucky member will be taking home the keys to their brand new Kona Active. Keep an eye on the big screen in the breaks to see who will win.

Lions Shop Main Store will be open from 10:00am.

Lion Park Pop-Up Marquee will be open from 2:00pm (weather permitting) selling all the latest merch, including 2022 Member cap and scarf redemption.

Taubmans Mural > This week in Lion Park outside the Gabba, Taubmans Performance in Paint, highlighting the most memorable match moments through the art of murals. Take a photo with the mural and share your celebration with #TaubmansPerformanceInPaint on Instagram or Facebook!

Gettin' Jiggy With It > The famous GG DJ, DJ Diggler, is on the decks setting the epic pre-game vibes in the park.

For The Kids > Free face painting thanks to Hyundai. Get vertical with the fan-favourite rock climbing wall.

Mac For A Match > To celebrate the Brisbane Lions v Carlton match, you can score yourself a free Big Mac, thanks to Macca’s! It’s simple: if the Lions win, you win! Fans with a game-day ticket can pick up a free Big Mac the following Monday after 10.30am – lunch sorted!

Tommy Guns > The boys' favourite barber, Tommy Guns will be set up at Balcony Bar this weekend. Make your way up there for a fresh cut

50/50 Raffle > Get your tickets in the 50/50 charity raffle for your chance to win a guaranteed $20,000 cash prize. Every ticket purchased will support MND and Me. Tickets start from just $5. You can pre-purchase here.

Win A Signed Guernsey > Buy 2 Coca-Cola Varieties from any outlet at the Gabba for your final chance to win a signed guernsey, footy and two corporate suite tickets for our last home game of the season. Just scan the QR card with your drink purchase to enter this week’s draw.

Gabba food and beverage outlets will be open on all levels and gates. For the best footy food experience treat yourself to the suite life at AREAVIP, GG or The Verandah.

Watch: Live on Seven and stream on Kayo.

Carlton's quest to play finals hangs in the balance after losing to Brisbane by 33 points at the Gabba on Sunday and now having a nervous MRO wait for skipper Patrick Cripps.

The Lions played arguably its best football of the season in the first quarter, but had to endure a withering Blues fightback in the last before winning 17.12 (114) to 12.9 (81).

Carlton trailed by 57 points at the final change and whittled it down to 15 with three minutes remaining before the home team steadied.

Brisbane thoroughly deserved its four points, dominating around stoppages (24-8 centre clearances), pressuring relentlessly and moving the ball with speed, leaving their top-four destiny in their own hands with two rounds remaining.

The result leaves Carlton needing one win against either Melbourne or Collingwood in the final fortnight to lock-up a top-eight spot, and the Blues may have to do so without their captain.

Cripps' fate lies in the hands of Match Review Officer Michael Christian after a second quarter incident left Cal Ah Chee concussed and out of the game.

Zac Bailey was back to his damaging best with four goals, while captain Dayne Zorko (22 disposals) had maximum impact with his touches.

Brisbane's first quarter was arguably its best 30 minutes of the season.

Although some inside 50 entries lacked polish, they barely gave Carlton a second to breathe, swarming on them in numbers and forcing a heap of turnovers in their forward half.

Neale bombed truly from outside 50m, Zorko started a chain from half-back that ended in a Charlie Cameron goal, and when an uncharacteristic Adam Saad turnover resulted in a clever goal for Brisbane's skipper, the Lions were away.

They won 17 clearances to six and camped in the front half of the ground, deserving every bit of a 29-point lead at the first change.

Mathieson was like a vice with his tackling, while Neale, Jarryd Lyons, McInerney and Zorko laid the foundation for a dominant opening.

Carlton had 10 minutes of dominance following Cripps' second quarter incident, kicking three goals and missing a simple set shot for a fourth to get back into the game.

The Blues were out of the game for most of the day before a withering final term.

They rolled the dice, took the game on and kicked eight goals to one to reduce the margin to just 15 points.

Jacob Weitering was fantastic in an under-siege defence.

Zorko leads from the front
After a season of struggles with his body and some indifferent form, Brisbane got the best version of Dayne Zorko against the Blues. Starting at half-forward and bringing his infectious pressure and energy, the Lions' skipper was in everything in the red-hot first quarter. His clever finish from a tight angle was important when the match was up for grabs, while his quick decision-making by foot sparked a number of Brisbane scoring opportunities. He finished with 22 disposals, including nine score involvements.

Patrick Cripps could be in MRO strife
The Carlton skipper will be more-than-nervous after his second quarter hit on Cal Ah Chee. The Brisbane wingman gathered a ball in mid-air, just as Cripps left his feet - not attempting to spoil – and cleaned him up. Ah Chee hit the turf immediately before being helped to his feet by trainers and assisted from the field. He did not return. Any suspension for Cripps would be a huge setback for the Blues with just two rounds remaining.

Zac's back
After a blistering start to his season, Zac Bailey has been quiet ever since he missed the round 15 loss to Melbourne with COVID-19. After kicking just two goals in his last five games, and being subbed out against Richmond last week after coughing up blood, he was back to his absolute best against the Blues. Bailey had all of his zip and speed back, finishing with four goals and two assists from his 19 disposals to prove a genuine match-winner.